The Curiosities of the J.B. Lippincott Co. Records 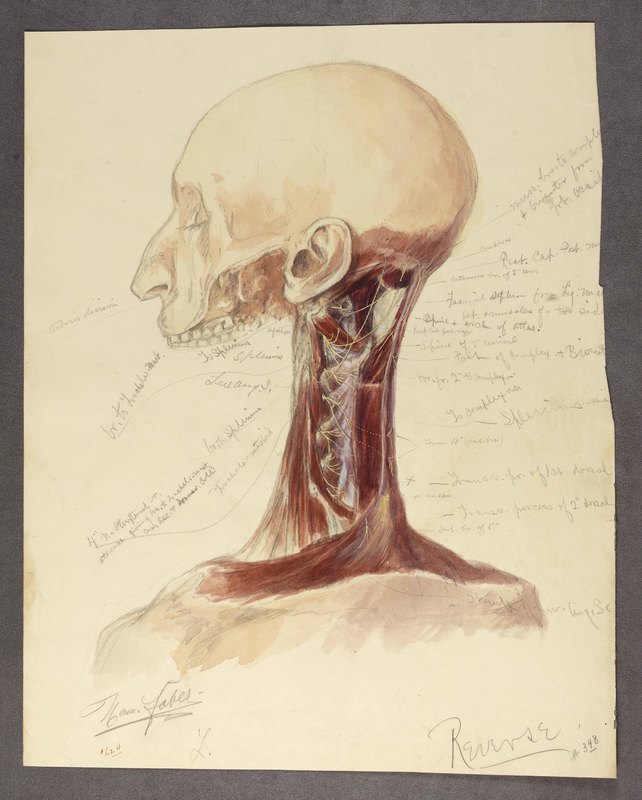 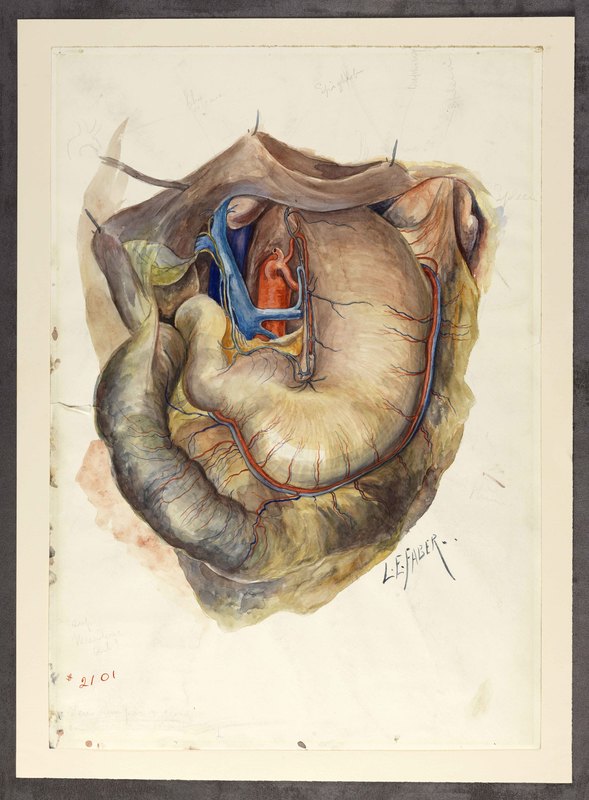 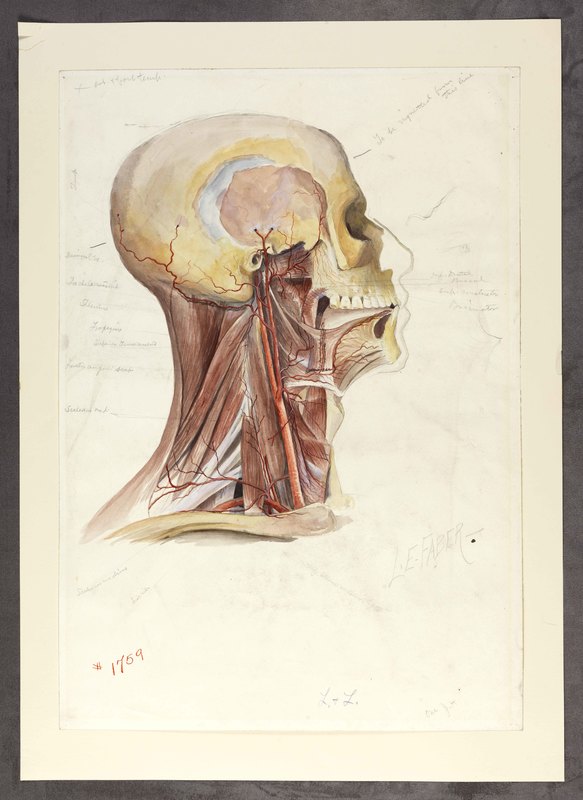 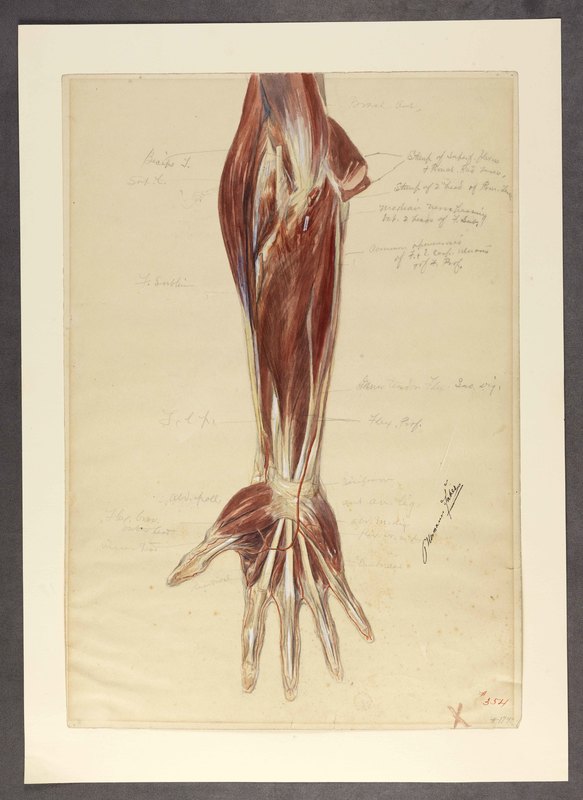 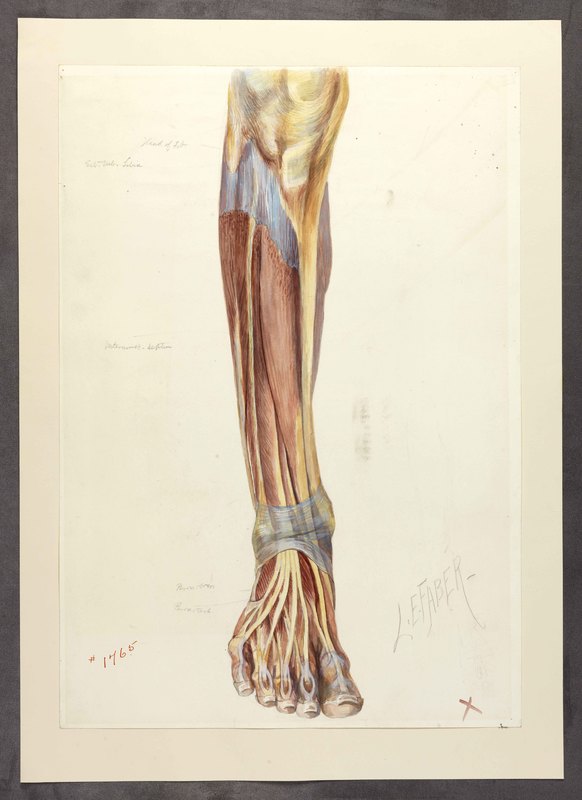 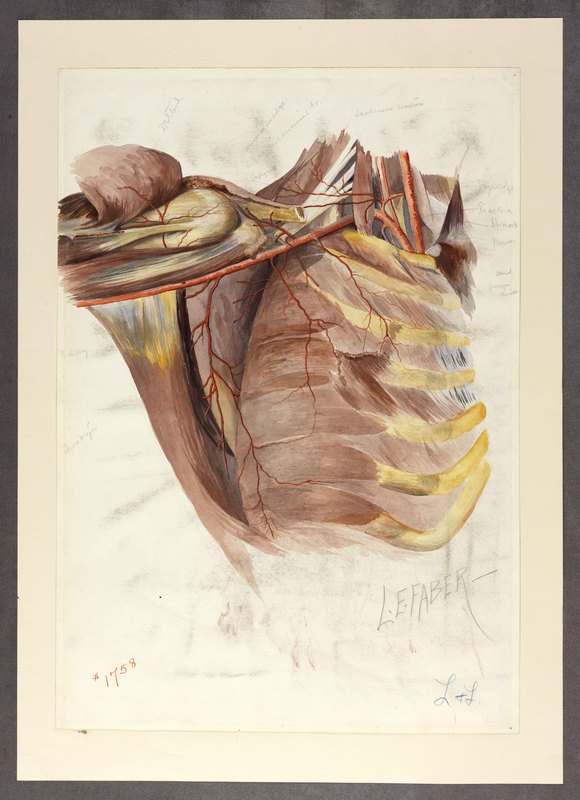 J. B. Lippincott Company was an American publishing house founded in Philadelphia, Pennsylvania, in 1836 by Joshua B. Lippincott. Lippincott's company began by selling Bibles and other religious works and then successfully expanded into trade books, which became the largest portion of the business. In 1849, Lippincott acquired Grigg, Elliot and Company, a major book distribution company. The acquisition helped make the company one of the largest publishers in the United States. In the 1950s the company expanded production of its successful line of medical and nursing books and journals. Today, the Lippincott imprint continues through a line of medical publications under Wolters Kluwer.

The company’s records from 1833-1998 are archived at HSP and provide a portal to understanding the development of the publishing industry in America. The collection includes letterpress books and scrapbooks of incoming and outgoing correspondence documenting the business operations between the Philadelphia office and its London agents between 1875 and 1936. It also contains the original watercolors of medical illustrations done by the Faber family of artists (father Hermann and sons Erwin F. and Ludwig E.)  and artist Louis P. Schmidt for Lippincott’s medical publications of the early 20th century.

The following is a gallery of illustrations from the J.B. Lippincott Company records at HSP. This display celebrates the completion of a multi-year project to preserve and process the 93 boxes and 768 volumes of this important collection. That work was made possible through the generous support of the National Archives' National Historical Publications and Records Commission, the Gladys Krieble Delmas Foundation, and Wolters Kluwer. 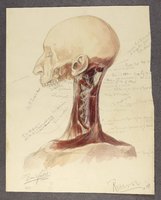 From its early years, medical publications formed an important element of the firm's offerings. In 1878, the firm issued A Hand-Book of Nursing, the first commercially published nursing handbook in the United States. These works came to predominate the business during the 1900s. Today, Wolters Kluwer, provider of information software solutions, continues to publish medical texts, reference books, and journals used by healthcare practitioners globally under the Lippincott imprint.

The collection housed at HSP includes over 120 original medical illustrations used in a number of publications, including Dr. George A. Piersol’s Human Anatomy, (1907) and the serial Annals of Surgery. Hermann Faber (1832-1913) and his son Ludwig E (1855-1913) created these illustrations in watercolors from dissected cadavers prepared by teaching doctors. Hermann’s son Erwin F. Faber (d. 1935) then translated the watercolors into black and white prints.

A portrait artist as well as an illustrator, Hermann served on the staff for the surgeon general during the Civil War, and made a sketch of President Lincoln on his deathbed and the room in which he died. He and his son Ludwig were both members of the Philadelphia Sketch Club, an important club at which artists gathered, shared ideas, and met patrons. Ludwig served as its president from 1897-1904. 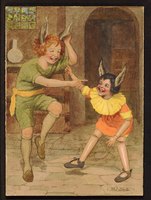 In the series Stories All Children Love, J.B. Lippincott published Heidi by Johanna Spyri in 1915 and Pinocchio by Carlo Collodi in 1916. Maria Louise Kirk (1860-1938) executed the illustrations for these and many of the other titles in the series. She enjoyed a prolific career as a children’s book illustrator after extensive training at the School of Design for Women and the Pennsylvania Academy of Fine Arts, both in Philadelphia, and at the Art Institute of Chicago.