How Does Art Illustrate the Neighborhood Experience?

View the artwork that was exhibited at Taller Puertorriqueño and hear members of the community respond to the pieces.

In March of 2019, PAZ group members and others affiliated with the Neighbors/Vecinos project were asked to respond to this question. They were inspired by an exhibit shown at Taller Puertorriqueño twenty years ago. Their responses to the pieces were recorded, with the intention of connecting their personal histories with those of the artists and the greater Puerto Rican community.

Works by local, regional, and world-renowned artists were displayed on Taller Puertorriqueño’s walls during acelebratory exhibition held 25 years after the center’s founding (October 15, 1999-February 4, 2000). The featured artists included Lorenzo Homar (for whom the Gallery was renamed at a special ceremony on opening night), Myrna Báez, Doris-Nogueira Rogers, Ralfka Gonzalez, Nitza Tufiño, Isabel Vázquez, Samuel Lind, and others.  A full catalog of the works was produced. 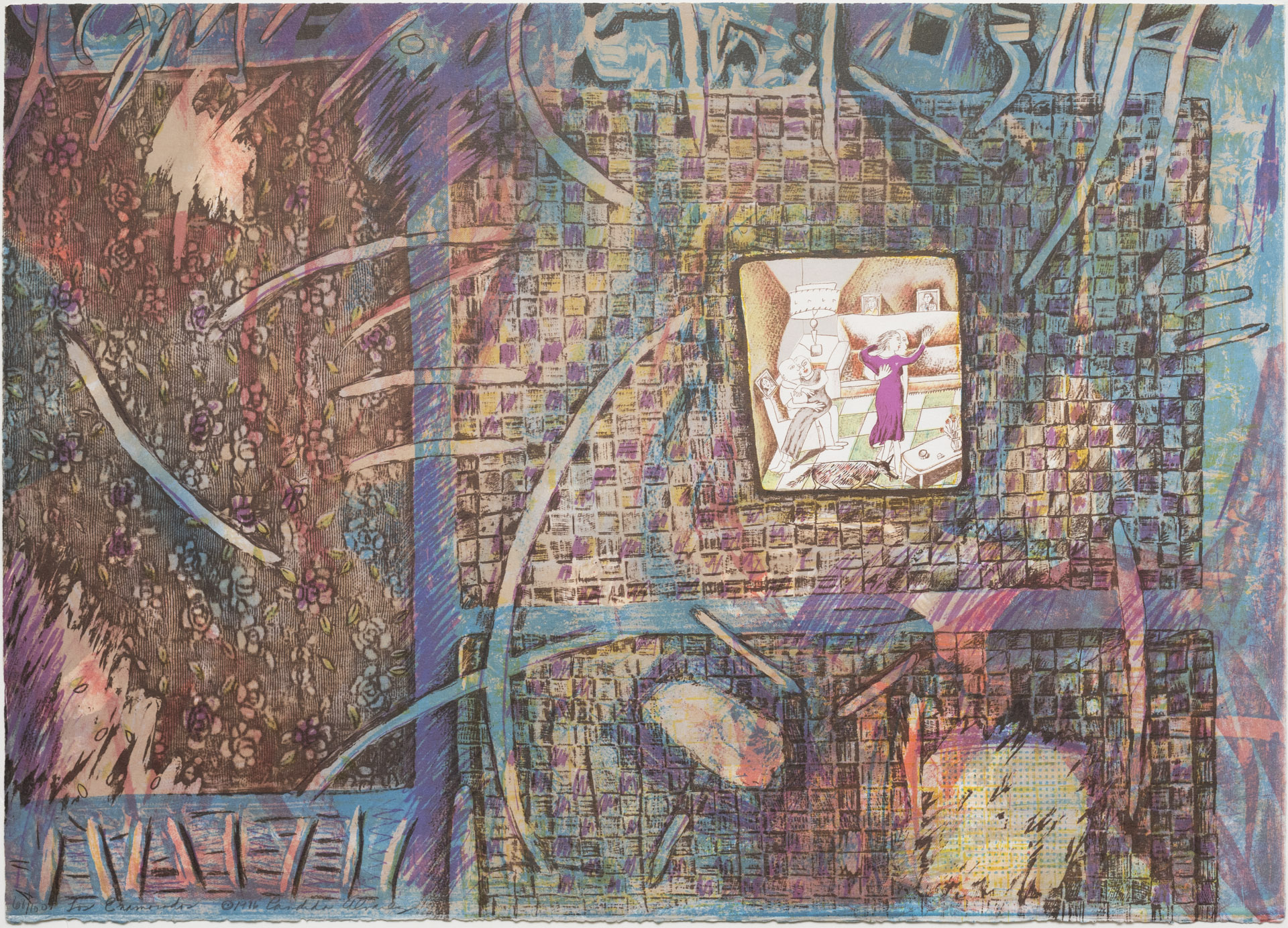 In the above video, community member Joana Diaz responds to the artwork titled Calle San Sebastian, shown below.

In the above video, community member Marilyn Rodriguez responds to the artwork titled Mico, shown below. 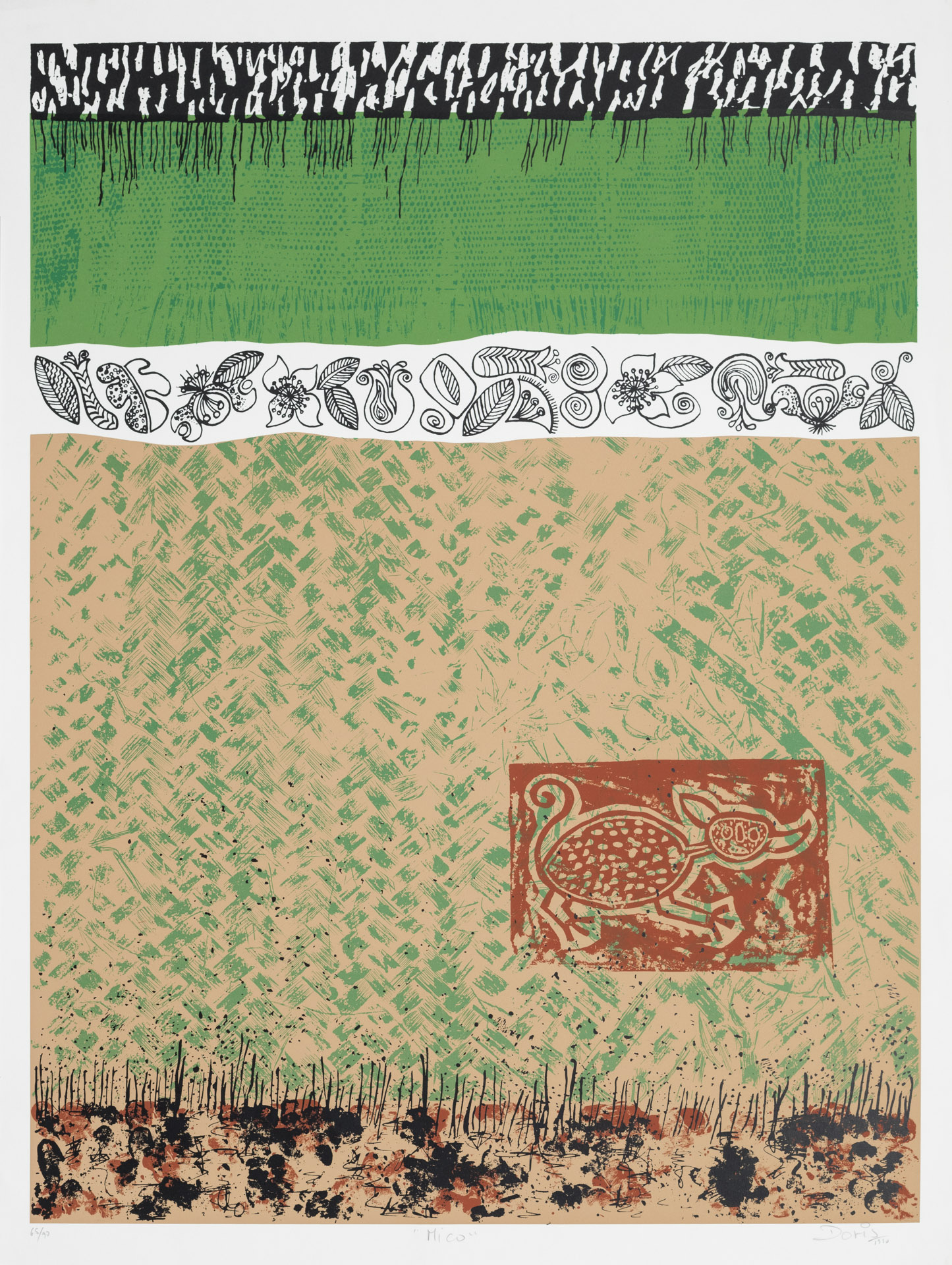 In the above video, community member Susan Langmuir responds to photographs pulled from Taller's archives. One of these images can be seen below. 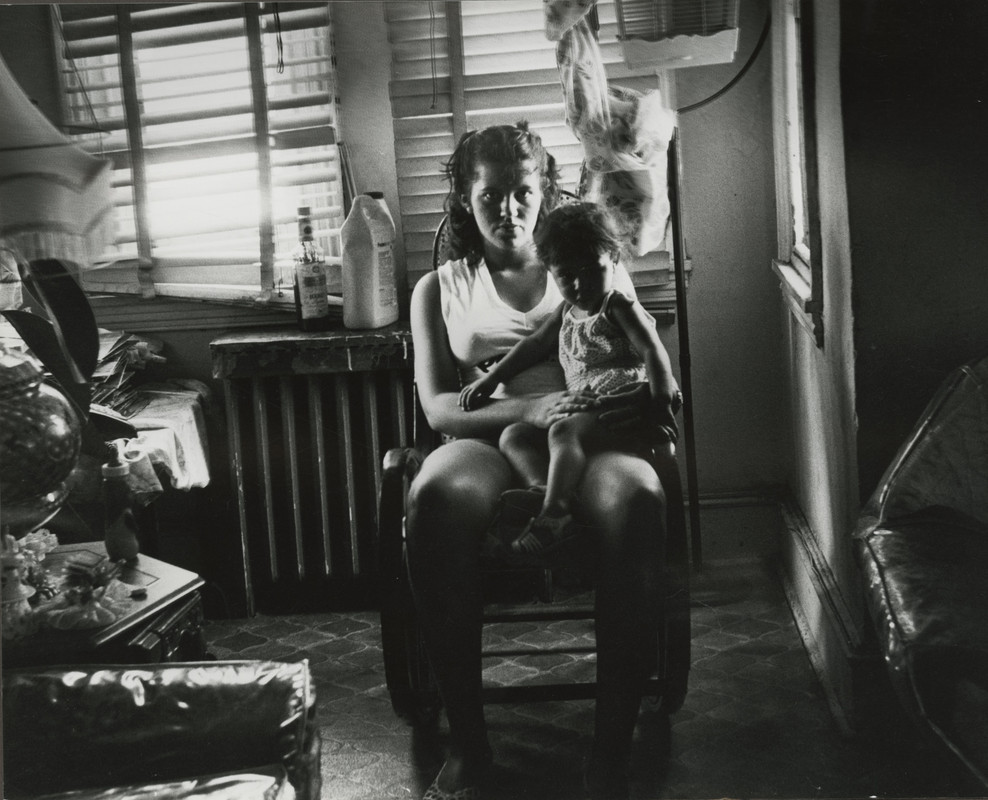 In the video below, Leity Rodriguez Largo responds to the artwork titled Lucecita, shown to the left.

This interview is originally in Spanish. Read the English translation here.

This graphic captures the awesome beauty and power of Lucecita. The colors remind me of sunsets over San Juan bay; the purple border reminds me of Martorell's incredible energy.

Mary Marquez's response to Los Enamorados is originally in Spanish. Read the English translation below. 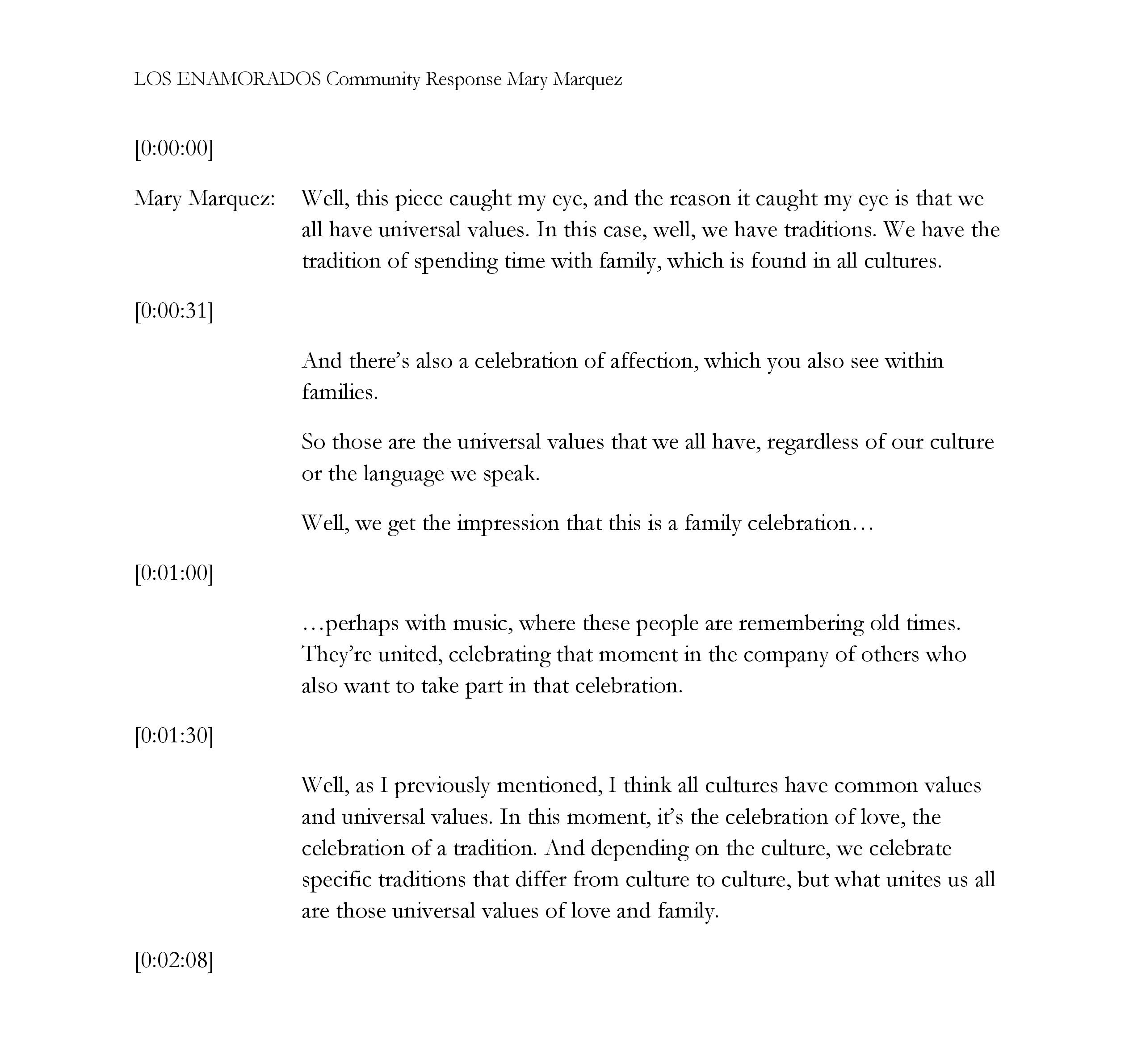 Leity Rodriguez Largo's response to Lucecita is originally in Spanish. Read the English translation below. 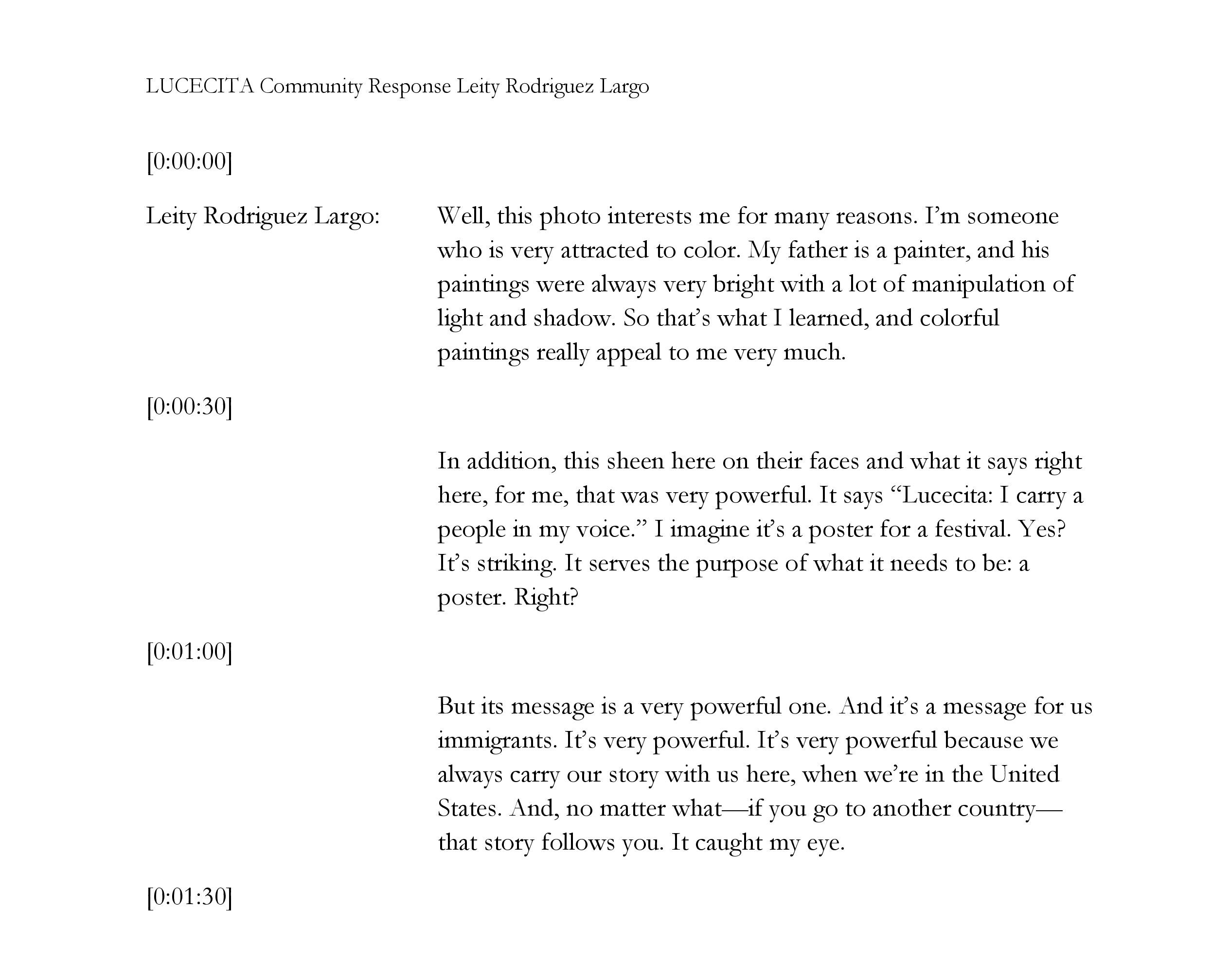